Legendary is Made Here as Conroe's Culture Takes Center Stage 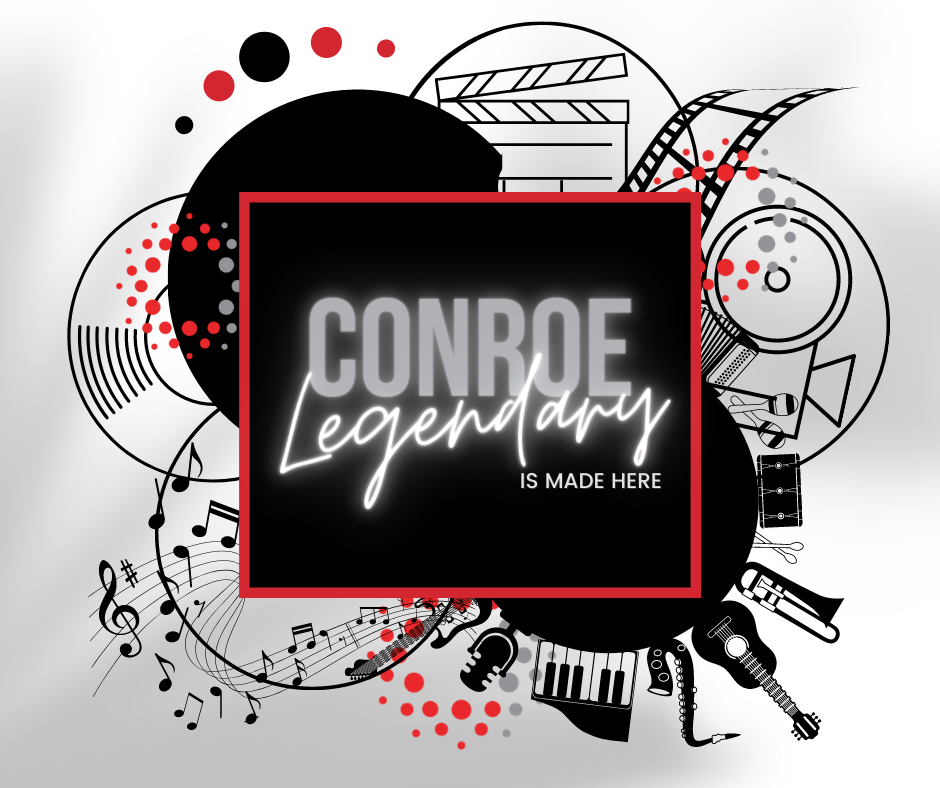 More Is Made Here

A historic place with unique character and a vibrant personality, Conroe’s culture is on display throughout the year. From nightly musical acts to annual festivals and everything in between, Conroe highlights the very best in cultural arts. Designated as music and film friendly by the State of Texas, Conroe’s reputation for scintillating performances, epic fun, and historic venues is why Legendary is Made Here.

Much of what makes Conroe’s arts and events legendary is their authenticity. The fun is uniquely Conroe and evident of its dedication to cultural arts. And this dedication is key in appealing to all audiences and bringing groups together.

“Our festivals, events, and arts are really what make Conroe, Conroe. They really bring the city together,” said Jodi Willard, Marketing Manager for Visit Conroe.

Events like the Conroe Cajun Catfish Festival, which takes place the second weekend in October and draws 20,000 to 30,000 people annually to downtown Conroe, bring out the best in festival entertainment. Downtown Conroe’s largest event, the festival features a blend of Texas and Cajun music and serves up catfish in every variety imaginable.

While some events take center stage for a day or weekend, downtown Conroe is always ready to put on a show. Historic Crighton Theatre, built in 1934, hosts performances year-round. Home to Stage Right Productions, Sounds of Texas Music Series, and Christian Youth Theatre, Crighton Theatre is the entertainment variety centerpiece of downtown Conroe.

Half a block away is Owen Theatre, home to The Players Theatre Company. Originally built in 1946 as a Pontiac/GMC dealership, it was repurposed into a 250 seat venue. Owen and Crighton Theatres deliver distinctive artistic offerings in the heart of Conroe.

“It is so unique to have two great venues with a historic downtown. Both not only survive, but they also thrive,” offered Marsha Porter, Conroe City Council Member and former Arts Liaison for the City of Conroe.

Porter and her fellow local leaders recognize the importance of the arts and culture in Conroe. The City provides arts grants to local organizations out of its general fund. The grants have helped grow the arts and make Conroe a destination for performances and events. The City has also purchased Conroe Independent School District’s Walter P. Jett Continuing Education Center on 601 Lewis Street in downtown with plans to construct a visual and performing arts center to seat over 1,000.

“It’s been a longstanding tradition of the arts in Conroe, starting with the Crighton Theatre,” added Porter. “Conroe is really on the map for arts and events. Everybody is on the same page, and everybody works together.”

Investments in the arts have continued to make Conroe’s culture legendary, and it has not just been for financial investment. Personal investment has been critical to Conroe’s artistic achievement. Led by Annette Spikes, acting executive director, the Greater Conroe Arts Alliance (GCAA) helps move the mission of arts forward in Conroe.

GCAA was founded in 2010 and has quickly grown from a six member organization to seventeen representing visual, performing, literary, historical, and cultural arts. The mission of the organization is to promote and support the arts, cultural organizations, and events throughout Conroe. As Spikes points out, GCAA plays a key role in enhancing community.

“Conroe has always been mindful of the fact that the arts could play a big part in the community. Art creates community, and Conroe is always going to do what it takes to draw people together as a community,” said Spikes.

The Conroe Symphony Orchestra is a key part of that community. In fact, the Symphony uses the tagline, “creating music lovers and connecting community,” highlighting that aspect. Founded in 1997, the Symphony delivers a wonderful musical experience while showcasing the talent of area musicians.

Conroe’s community-driven approach to cultural arts and events has helped the city achieve special designations from the State of Texas. Conroe was recognized in March as a Texas Film Commission City, one of just 11 cities in Texas. In 2018, Conroe became the seventh city in Texas to be designated a Texas Music Friendly Community. These two designations highlight Conroe’s commitment to arts and the demand from musicians and filmmakers to work in Conroe.

Conroe’s cultural arts have kept up with the rapid growth of the city. With a commitment to enhancements and delivering the arts to all who visit and live in Conroe, the future is promising. From plays to films and live music to art galleries, Conroe’s arts remain expansive and inclusive.

“The Conroe arts are alive and well, and they’re getting bigger and better with each passing day,” emphasized Porter.

Bigger and better is what Conroe does and why in Conroe, Texas, Legendary is Made Here. 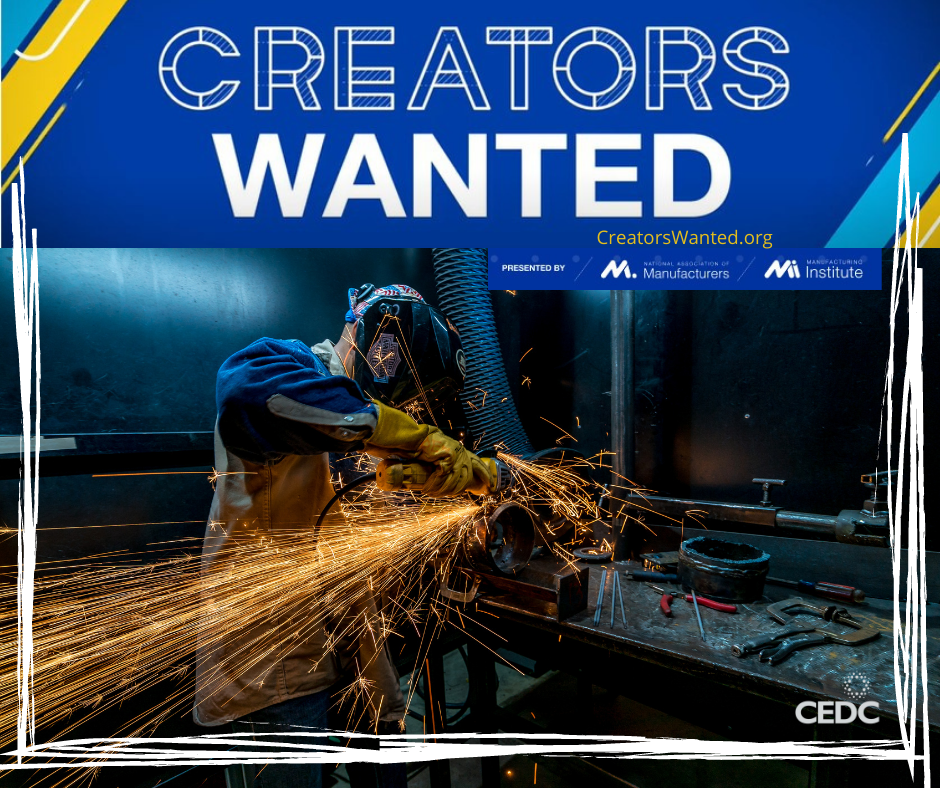 Oct 1 2021
Conroe, Texas, is one of the fastest-growing communities in the country, and a significant driver of that growth is the presence of a diverse, vibrant collection of manufacturing companies that create careers full of opportunities for advancement and stability. Held on October 1, National Manufacturing Day (MFG Day) presents the perfect opportunity fo...Continue Reading 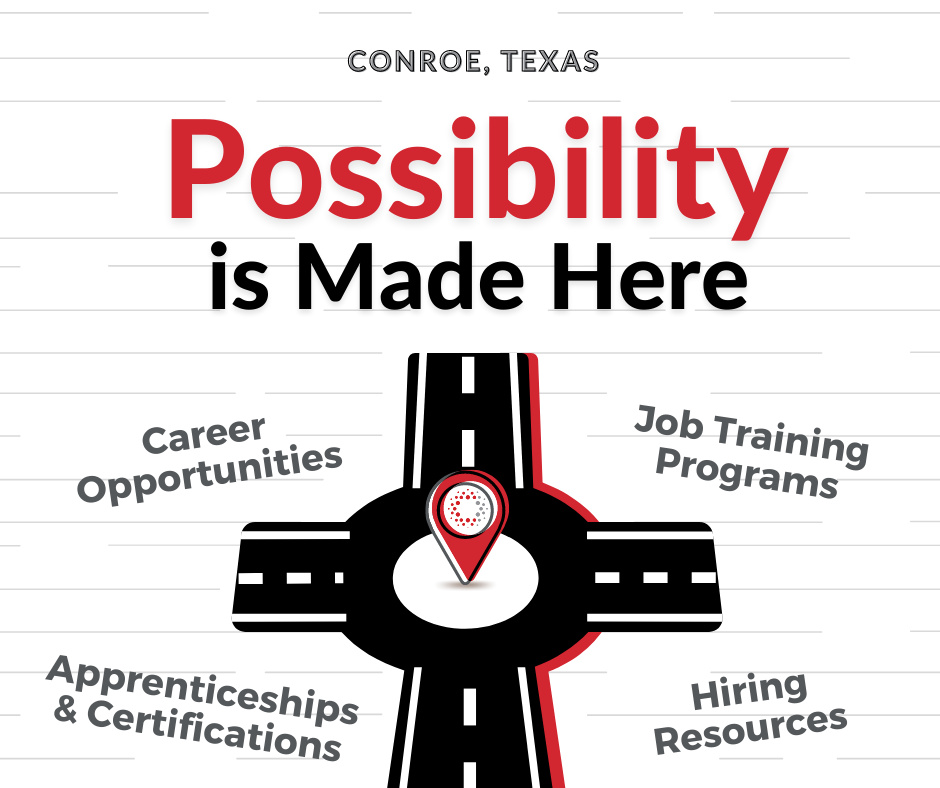 Possibility is Made Here Featuring Workforce Solutions and Staffing Texas

Sep 23 2021
Conroe’s robust and diverse economic landscape leads to a unique blend of job opportunities and career paths. From health services to manufacturing and hospitality to retail, Conroe’s growth is on display with prospects for professionals. Despite the pandemic challenges faced by job seekers and employers, many companies in Conroe ar...Continue Reading 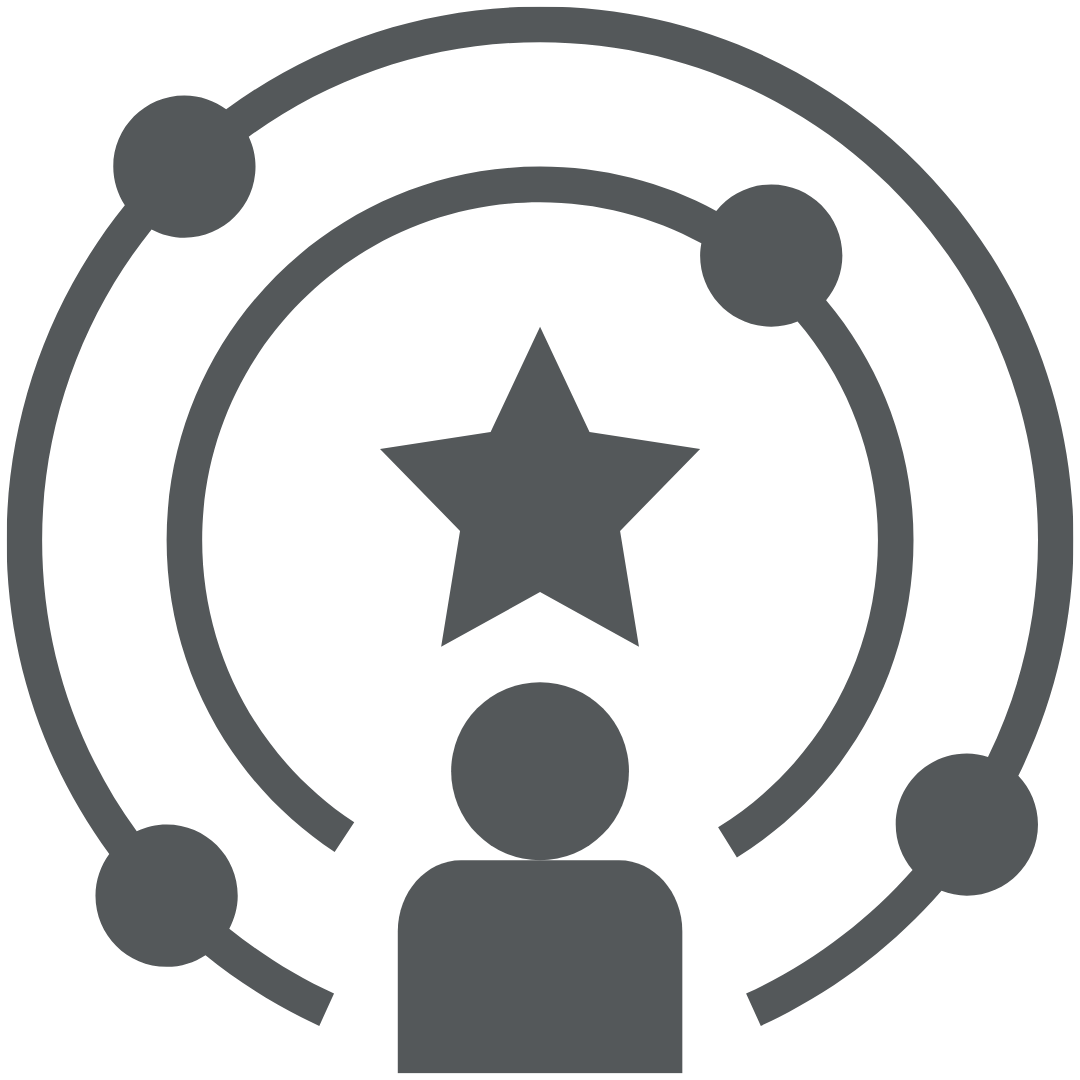 Talent is Made in Conroe

Aug 31 2021
Businesses across the country are part of a growing narrative of the challenges of filling open positions. Regardless of industry segment or size, employers are having an increasingly difficult time finding qualified persons for the roles they require to operate as desired. According to the Bureau of Labor Statistics (BLS), th...Continue Reading
Add to Report View Custom Report