Buske Logistics’ diligent planning for development of its new distribution center resulted in the completion of the Conroe Park North office-warehouse in October 2020, during an ongoing pandemic. Delivering a fully operational, state-of-the-art facility for 2021 has allowed Buske to consolidate its north Houston operations in Conroe to serve existing clients and add new customers.

Despite the challenges presented by COVID-19, Buske and its building contractor, Cadence McShane, completed the project on time and accomplished the consolidation in just one month to meet customer needs. Proper safety measures, consistent communication, and the foresight to purchase raw materials before the onset of the pandemic were key to keeping pace.

Conroe-based companies Ball Corporation and Crown Cork & Seal, along with global brands Coca-Cola and Pepsi, are utilizing Buske’s Conroe facility, highlighting the need for the project. Infrastructure improvements in and around Conroe Park North are allowing Buske to easily move product throughout the region and country. Conroe’s connectivity to Port Houston and the Dallas-Fort Worth market, where Buske opened a 700,000 square-foot distribution center, has led to smooth logistical operations.

“The development of infrastructure connecting the Conroe corridor to the Port and our operations in Fort Worth is very important,” said Buske CEO and Owner, Nicholas Heinz IV.

The Conroe facility consists of a 145,200 square-foot warehouse and 2,500 square feet of office space. The warehouse includes 15 truck docks and two drive-in doors. Also included on the nearly 18 acre site is an oversized truck court, more than 100 parking spaces for employees and visitors, and a detention basin which also provides an appealing aesthetic.

Buske employs between 15-20 people in Conroe, depending on volume. Heinz says that Buske is looking at the Conroe facility as a regional hub, which includes hiring corporate supervisors that will be based in Conroe. The company recently hired a director of operations as a corporate resource and is looking at bringing on an IT supervisor for the market.

“It has been busy since we opened,” said Heinz about the project. “The Conroe facility has been a really nice add to our network.”

Buske’s investment in Conroe and its expanding footprint in the greater Houston area is part of the company’s Texas strategy, according to Heinz. The company recognizes the big opportunity that the Lone Star State presents and they are committed to being a prominent player in the market.

“We like doing business in Texas, so we are consistently looking at it as a place of investment, as well as a good opportunity for our business in general,” added Heinz. 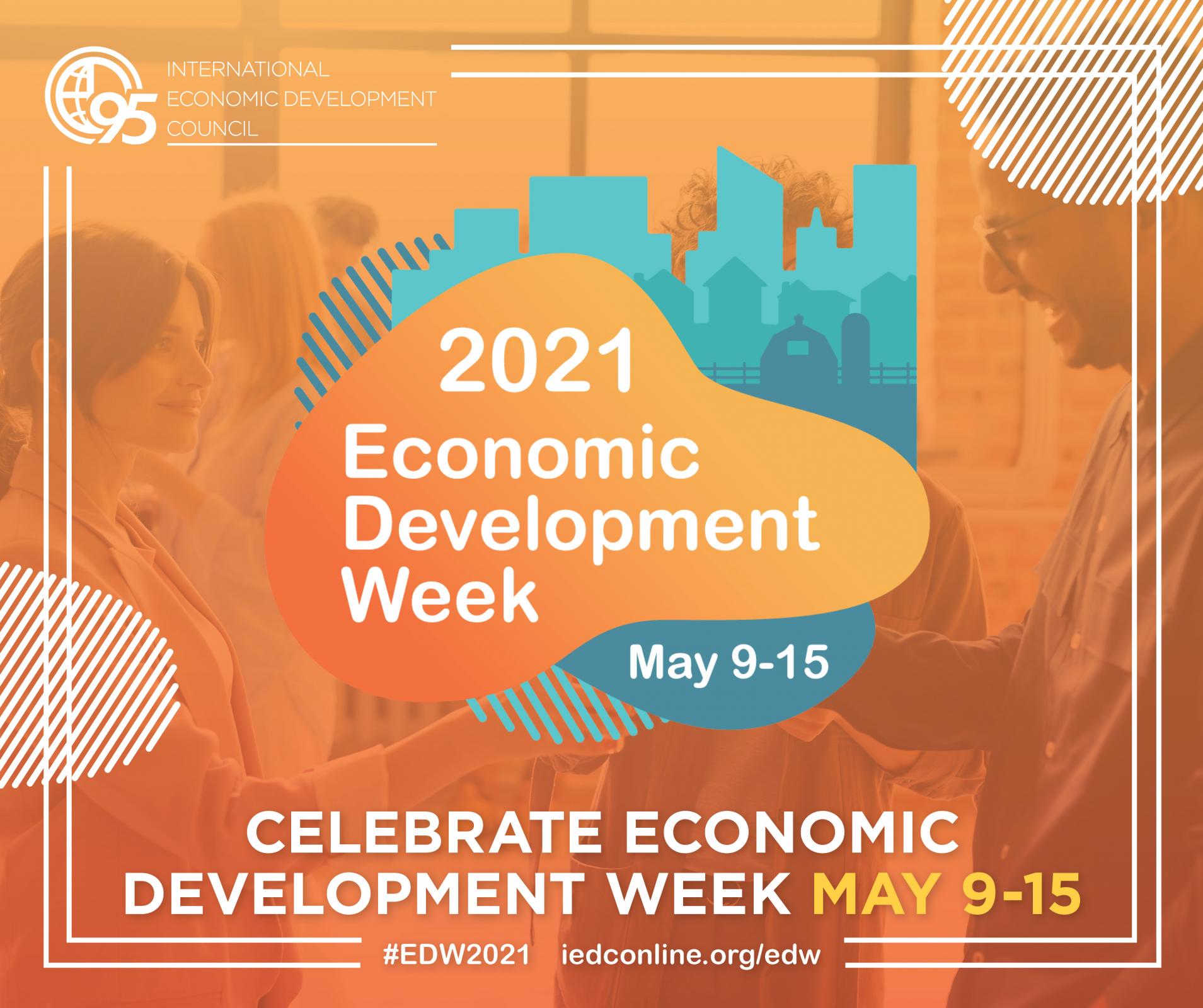 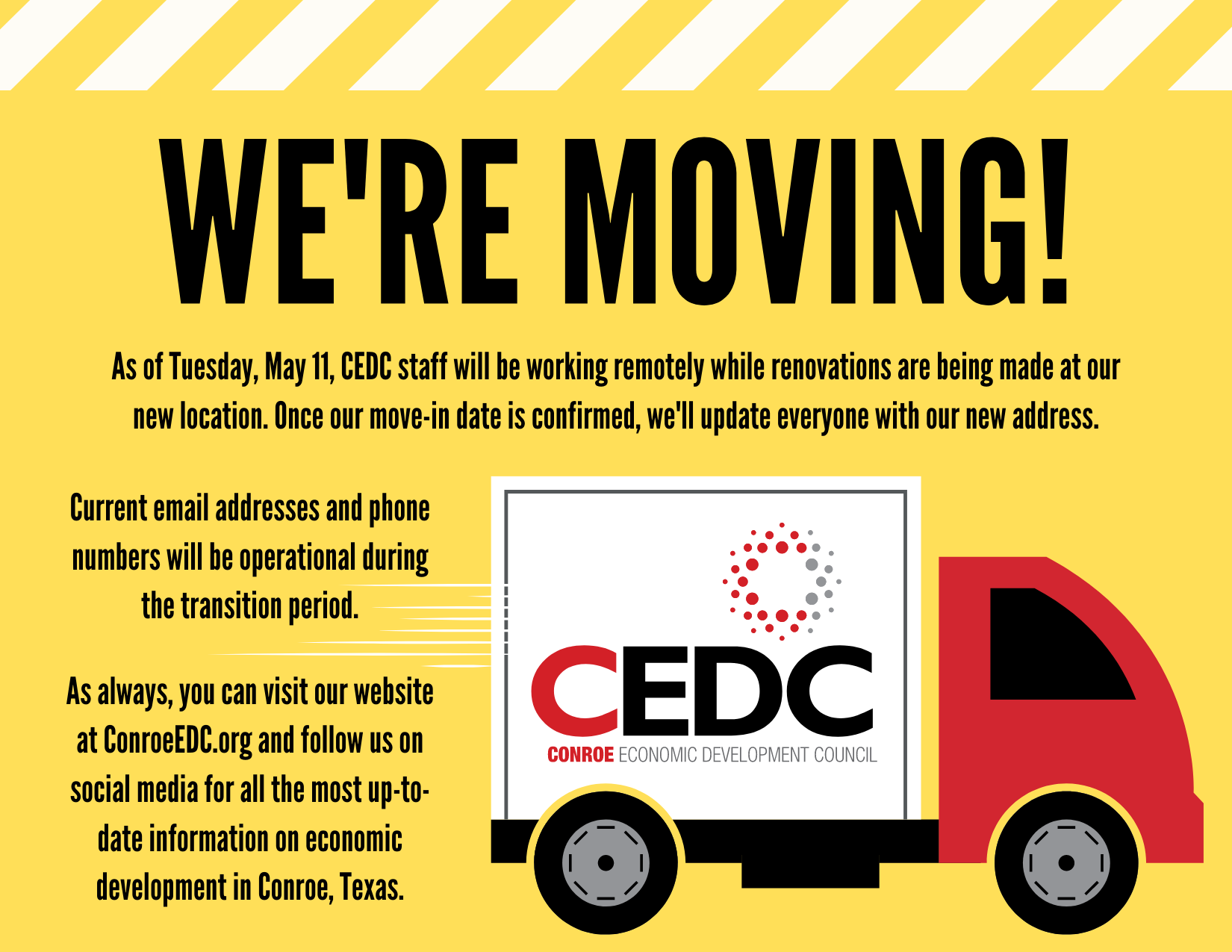 May 5 2021
As of Tuesday, May 11, CEDC staff will be working remotely while renovations are being made at our new location. Once our move-in date is confirmed, we'll update everyone with our new address. Current email addresses and phone numbers will be operational during the transition period. As always, you can visit ou...Continue Reading 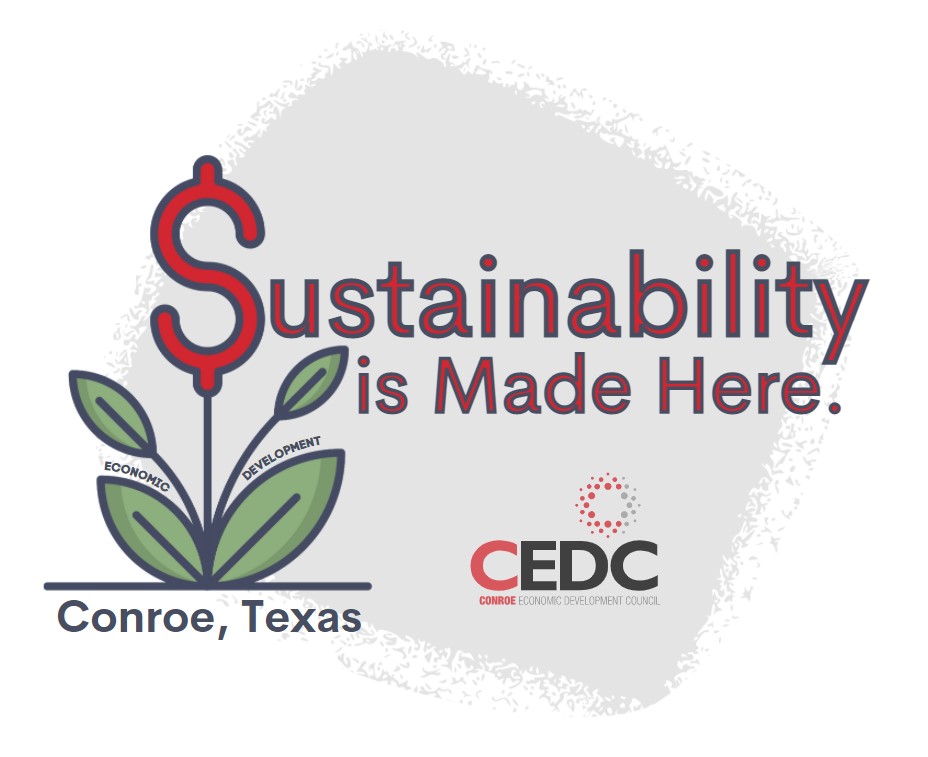 May 5 2021
The Conroe Economic Development Council (CEDC) understands the importance of the sustainability of economic growth. We have a strong Business Retention and Expansion program designed to promote the growth and development of local companies. Company representatives are encouraged to call and discuss any challenges they may be facing, get hel...Continue Reading
Add to Report View Custom Report