Downtown Conroe, a charming and historical hub, is in the midst of a renaissance. Guided by the Downtown Development Plan adopted by Conroe City Council in July 2019, the City of Conroe has plans to turn downtown Conroe into a destination for residents, visitors and businesses.

The Downtown Development Plan expands and defines the boundaries of downtown Conroe, which now stretches from I-45 to 10th Street and Dallas Street to Avenue G. The plan also divides downtown into five distinct districts, setting the stage for unique development.

This development will include residential and commercial construction. According to Frank Robinson, Conroe’s Downtown Manager, the goal is to bring approximately 1,000 new homes to the downtown area. Residential construction will be expedited by the Downtown Housing Target Zone Program, an incentive program adopted by the City of Conroe in 2019.

Commercial development, which will be buoyed by the increase in residential rooftops, will take advantage of the distinctive architecture existing in downtown. Robinson says that there is great interest in transforming many of the historical buildings into mixed use properties, and maintaining Conroe’s history is critical.

“Conroe has a real authentic feel. There is a major emphasis on preserving that authenticity and the history of downtown Conroe,” said Robinson. “Our goal is to add development that fits with the current architecture and character of Conroe.”

Hired in March as part of the Downtown Development Plan, Robinson guides downtown Conroe’s new stage of development. To gain insight from downtown Conroe businesses and what they hope to see from future growth, Robinson surveyed downtown business owners.

“Downtown Conroe business owners are enthusiastic and optimistic about the future,” added Robinson. “Businesses and residents want the City to be engaged in bringing commercial and residential development to downtown. There is real buy-in, as Conroe is open for business.”

The buy-in extends to the Conroe Economic Development Council (CEDC) and the Conroe Industrial Development Corporation (CIDC). The CIDC approved a grant assisting demolition of the existing Woodforest Bank building in downtown.

By demolishing the older building, Woodforest Bank will soon begin construction on a modern mixed-use building on the existing property. This development is part of the City and CEDC’s goal to make downtown Conroe a more active, urban setting. Creative projects will help Conroe achieve the goal.

Establishing pedestrian experiences with existing alleyways will help make downtown Conroe more walkable. The City has budgeted for the engineering costs to make this a reality. Creating open-air lifestyle developments with City-owned properties is also being considered.

Robinson believes the downtown Conroe renovation is a five-year plan. Currently in the early stages, Robinson envisions a downtown that is as attractive as Conroe’s many other benefits.

“The desirability of the business environment and the natural beauty of Conroe has helped the City grow immensely in recent years. With a clear vision for development, we expect downtown to be another reason people and businesses move to Conroe,” added Robinson. 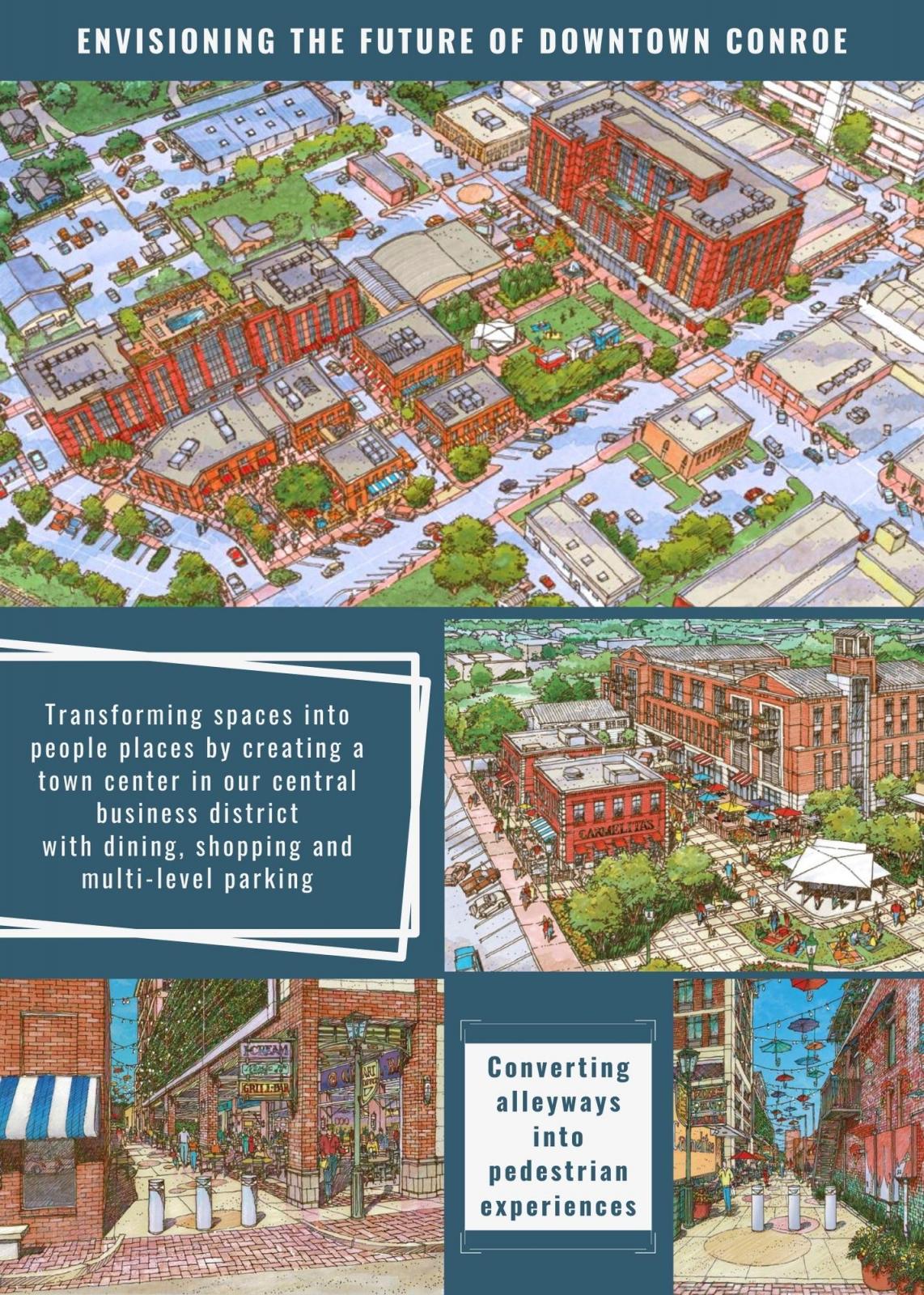 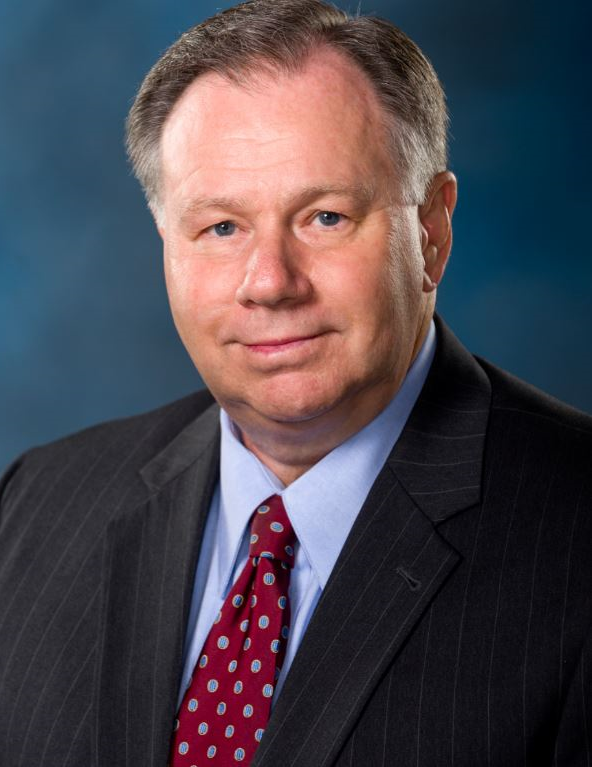 Dec 7 2020
The Conroe Economic Development Council (CEDC) recently made a pair of exciting staff enhancements. Sharla Smith, hired as Administrative Assistant in May, was promoted to Marketing Manager in August, while Valencia Alasmar was hired in October to fill the Administrative Assistant vacancy. Smith emerged as a valuable member of the CED...Continue Reading 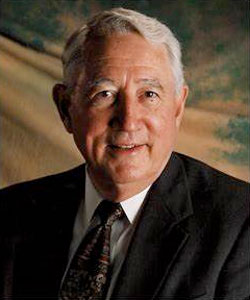 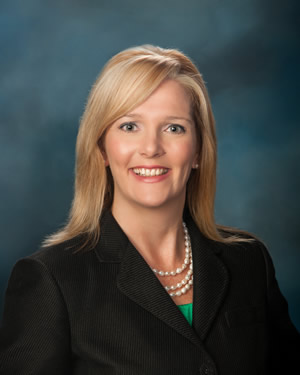