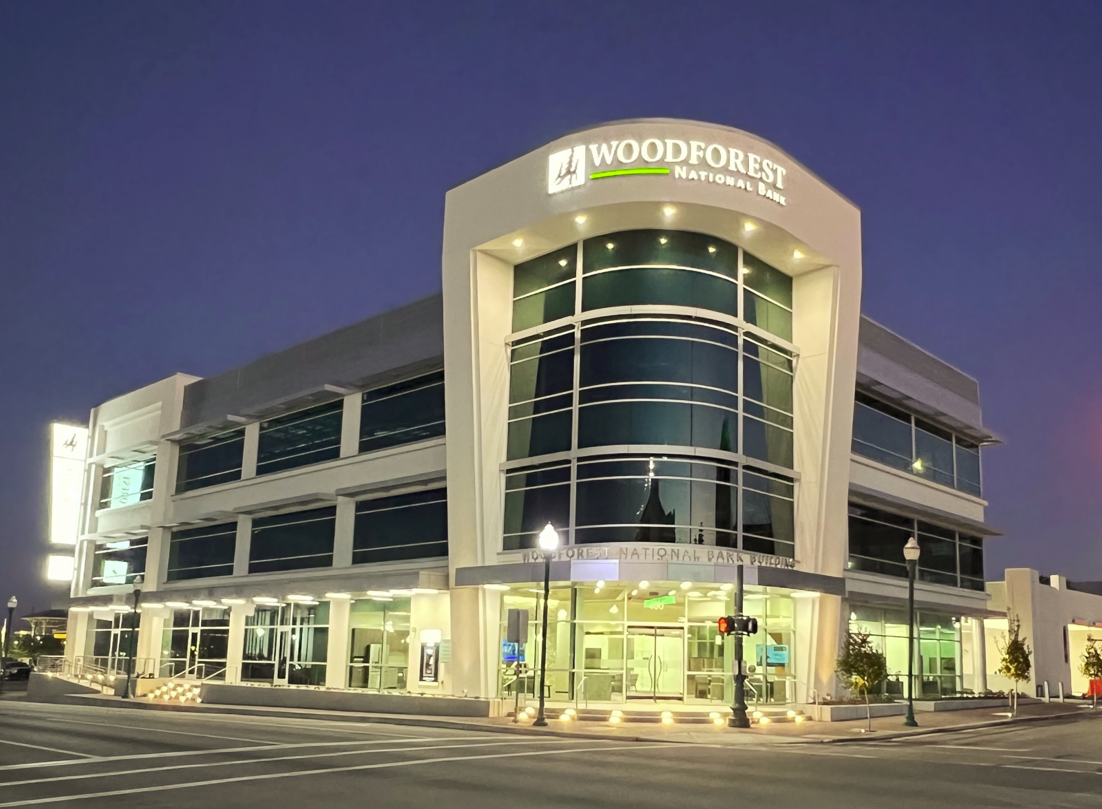 The original building built in 1962 has been rebuilt into a three-story, mixed-use business center and bank branch.

Woodforest occupies 3,993 square feet of the 32,800-square-foot building located in a designated Opportunity Zone. The bank’s full-service retail branch anchors the first floor, and the second floor, still under construction, will house its Commercial Banking Team. Woodforest is eager to host a community celebration in May 2022 once construction is complete in April.

“I am so thankful Woodforest had the vision to see what downtown Conroe had to offer and invested in our downtown roots and future,” said Conroe Mayor Jody Czajkoski. “This beautiful, mixed-used development in Downtown Conroe is truly a blessing and great addition that fits right in with our downtown plan. We appreciate Woodforest’s commitment to Conroe and for bringing this brand new Class A office and retail space to downtown. We are extremely thankful that they call Conroe home.”

Woodforest National Bank President and CEO Jay Dreibelbis added, “As a longtime Conroe resident, I am proud of this beautiful new facility. At Woodforest, we are excited about what the future holds for Conroe and remain committed to providing the same great in-person service our customers expect from us. Our business center will also support emerging commerce, which helps revitalize our downtown area.”

This location has a rich history in Conroe. Built in 1962, the old Woodforest building became home to Woodforest’s first branch in Conroe. Last December, a ground-breaking ceremony with community leaders took place to celebrate the new complex’s construction and renovation.

The new Woodforest complex is conveniently located within walking distance from the Montgomery County Courthouse, Conroe’s City Hall, the Conroe/Lake Conroe Chamber, and all of the businesses on the downtown Conroe square.

Leasing interest remains strong as the building offers the only Class A office/retail space in downtown Conroe, and the bank is currently working with multiple interested parties. For those who are interested in leasing space in this amazing complex, please contact Jeff Beard of SVN | J. Beard Real Estate – Greater Houston for details and to schedule a tour at (281) 367-2220 x102.

About Our Involvement with this Project

The Conroe Industrial Development Corporation (CIDC) approved a grant assisting demolition of the existing Woodforest National Bank building in downtown. By demolishing the older building, Woodforest was able to build a modern mixed-use building on the existing property. This development is part of the City's and Conroe Economic Development Council's (CEDC) goal to make downtown Conroe a more active, urban setting. Creative projects like this one will help Conroe achieve the goal! 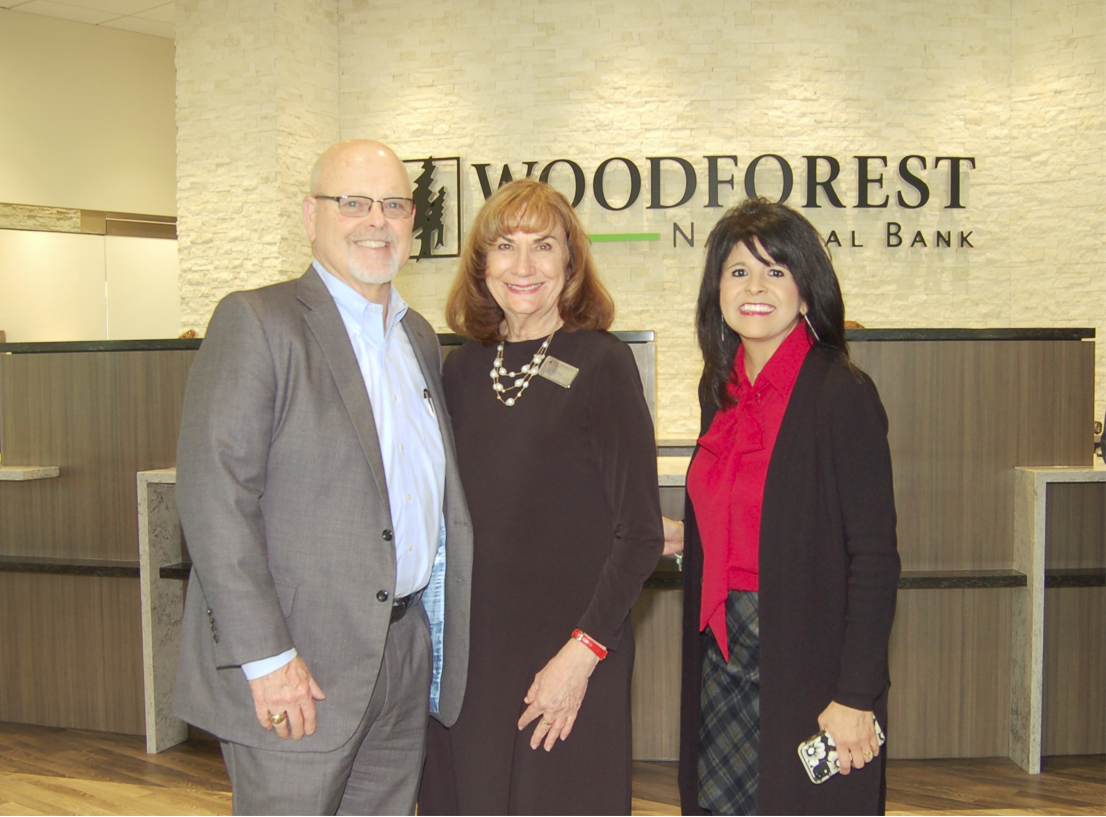 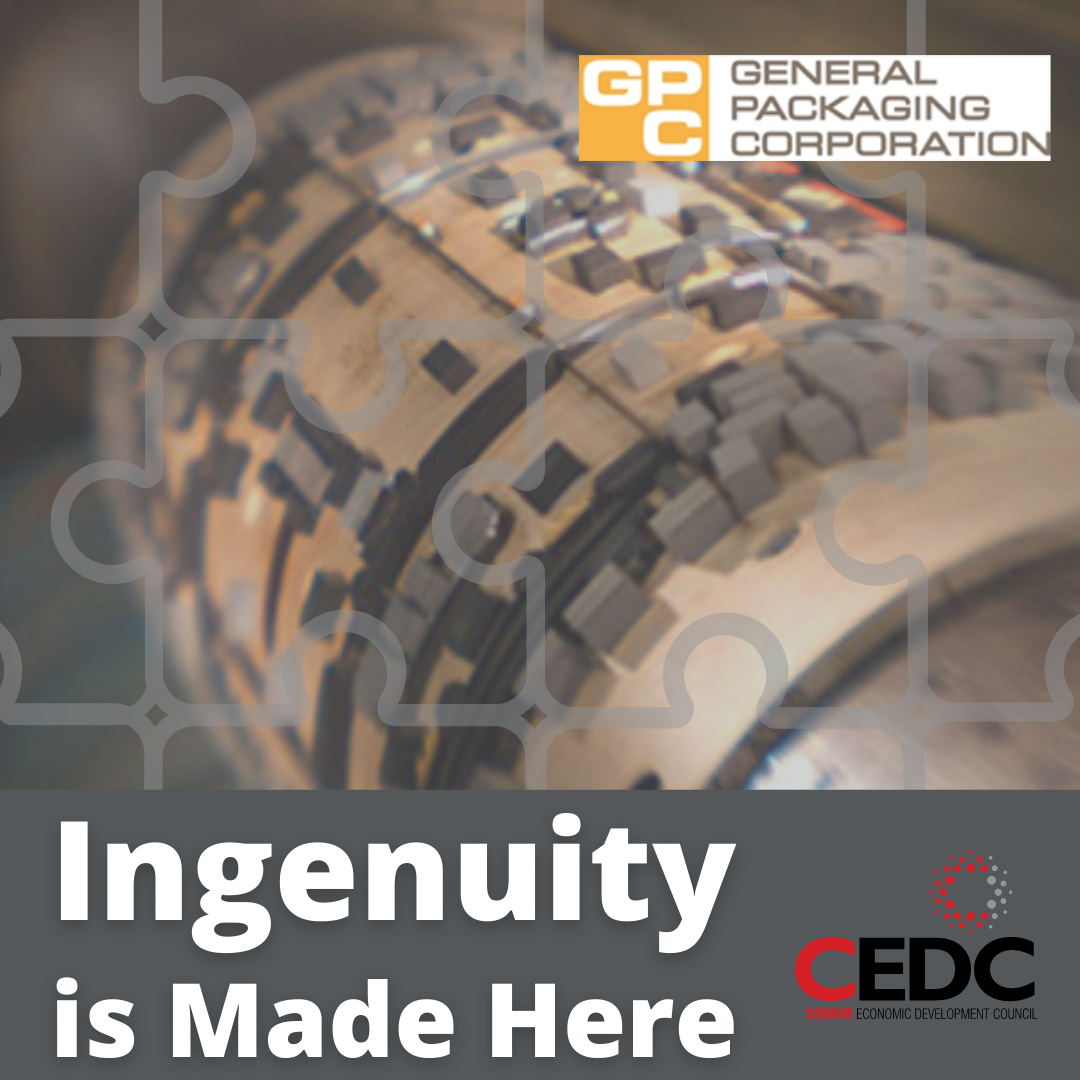 Feb 17 2022
Since 1957, General Packaging Corporation has been designing innovative ways for companies to ship valuable products safely and efficiently. Packaging may seem like a simple task; however, General Packaging is utilizing ingenuity to transform the industry. With a growing presence in Conroe and an effective business model, General Packaging highlight...Continue Reading 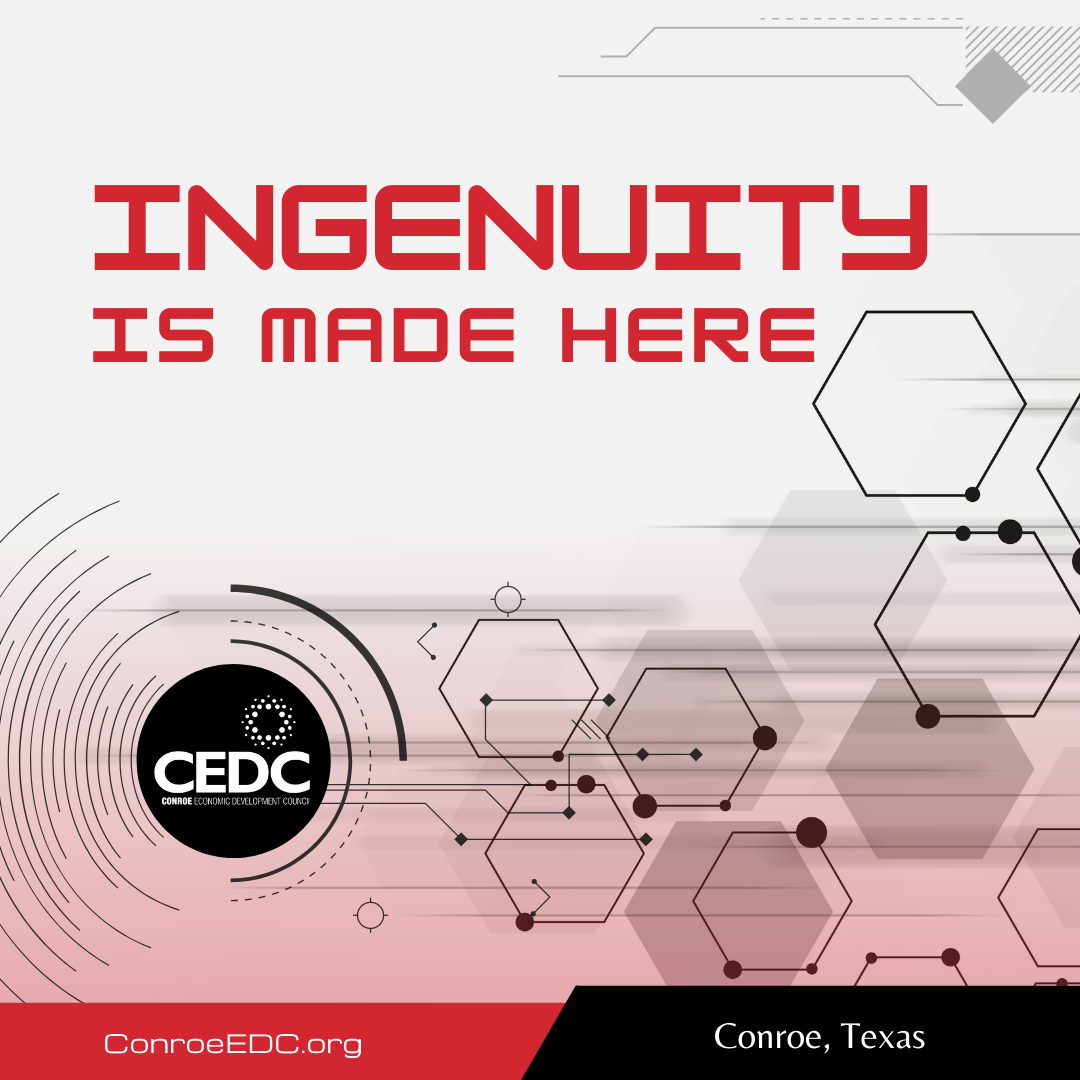 Ingenuity is Made Here Featuring Education for Tomorrow Alliance

Feb 10 2022
Collaboration between local businesses and educational partners is building an innovative and robust workforce for the future of Conroe – a workforce prepared to solve big problems with bigger solutions. The spirit of discovery and cooperation throughout the Conroe community is leading to a modern economic environment with unlimited potential...Continue Reading 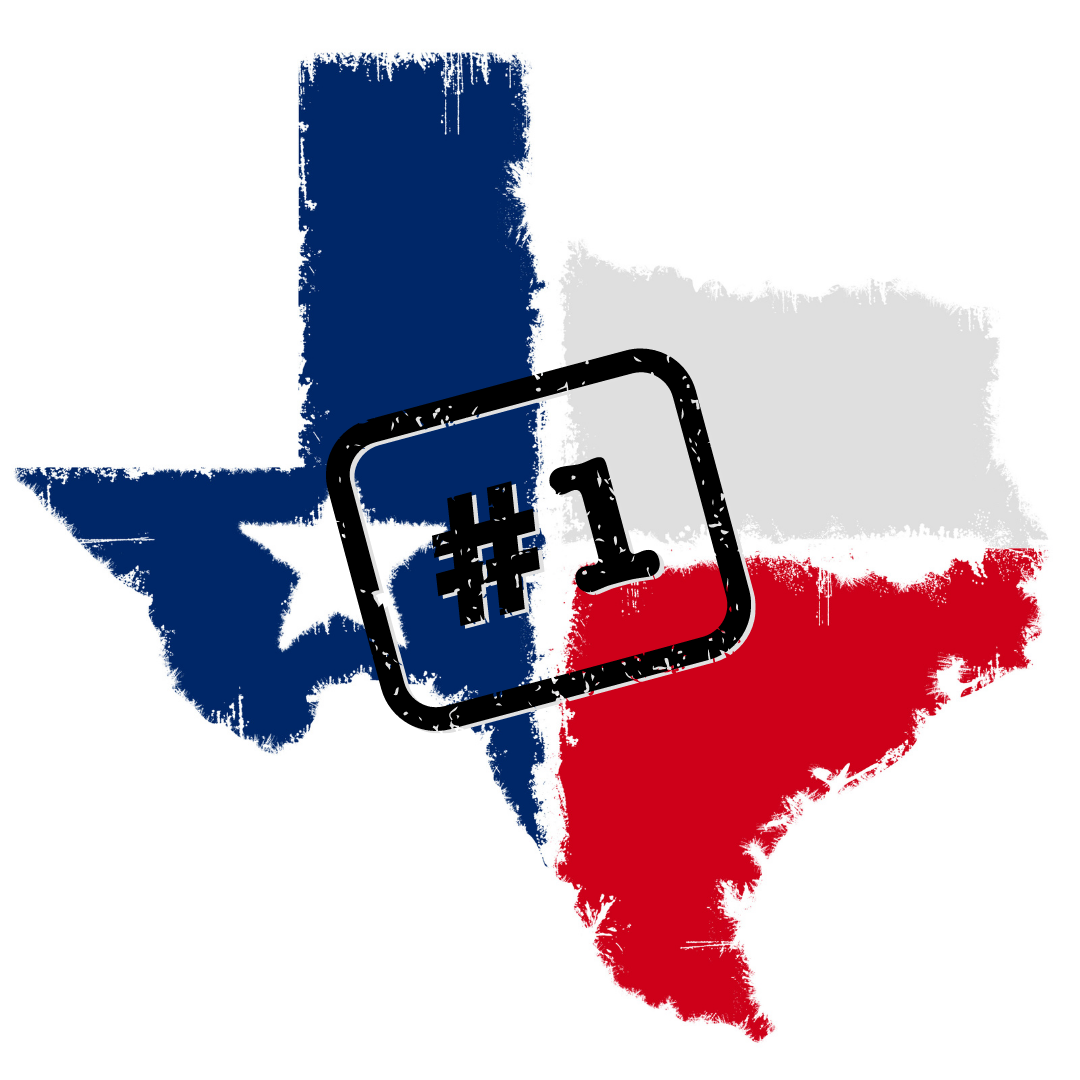 Feb 10 2022
AUSTIN (02/10/2022) – Data released from the United States Census Bureau shows Texas is the top exporting state for the 20th year in a row. Texas Governor Greg Abbott issued a statement today declaring that Texas had more than $375.3 billion in exports in 2021, exceeding both 2019 and 2020 totals, and accounting fo...Continue Reading
Add to Report View Custom Report