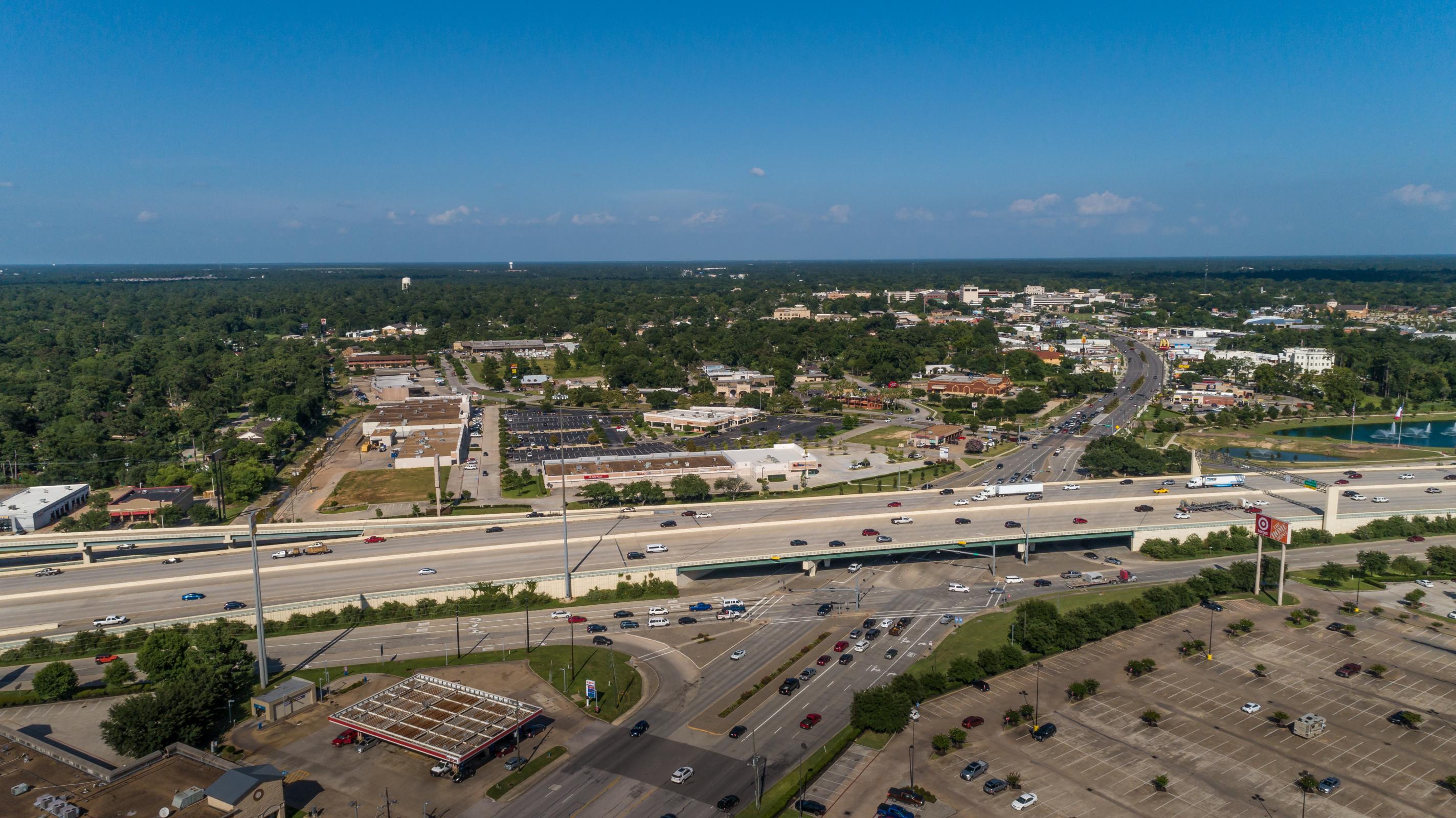 Business News, More Is Made Here

The Houston suburb of Conroe has come a long way since Civil War veteran Isaac Conroe planted roots there in October 1881 with the purchase of a tract of land and the establishment of a sawmill.

Fast forward 140 years, and Conroe now reigns as the leading boomtown in Texas.

On November 2, personal finance website SmartAsset released a study ranking Conroe as the No. 1 boomtown in the state. Even more impressive: the city ties with Meridian, Idaho, for the No. 3 spot among the nation’s top boomtowns. The No. 1 city overall is Murfreesboro, Tennessee, a suburb of Nashville.

SmartAsset evaluated data for 500 of the largest U.S. cities to come up with its list of the top boomtowns. It looked at growth factors for each city such as five-year population change, average yearly growth in economic output (GDP), five-year change in number of businesses, five-year growth in housing, and August 2021 unemployment rate.

Conroe is the only city in the Houston area to make the top 50 on SmartAsset’s boomtown list. However, five other Texas cities did break into the top 50:

Conroe did not show up among the country’s top 50 boomtowns in SmartAsset’s 2019 study. Four other Texas cities dropped out of the boomtown ranking from 2019 to 2021: Frisco, which ranked 13th two years ago; College Station, ranked 16th; Flower Mound, ranked 24th; and Allen, ranked 37th.

Adapted from the article originally posted on CultureMap. 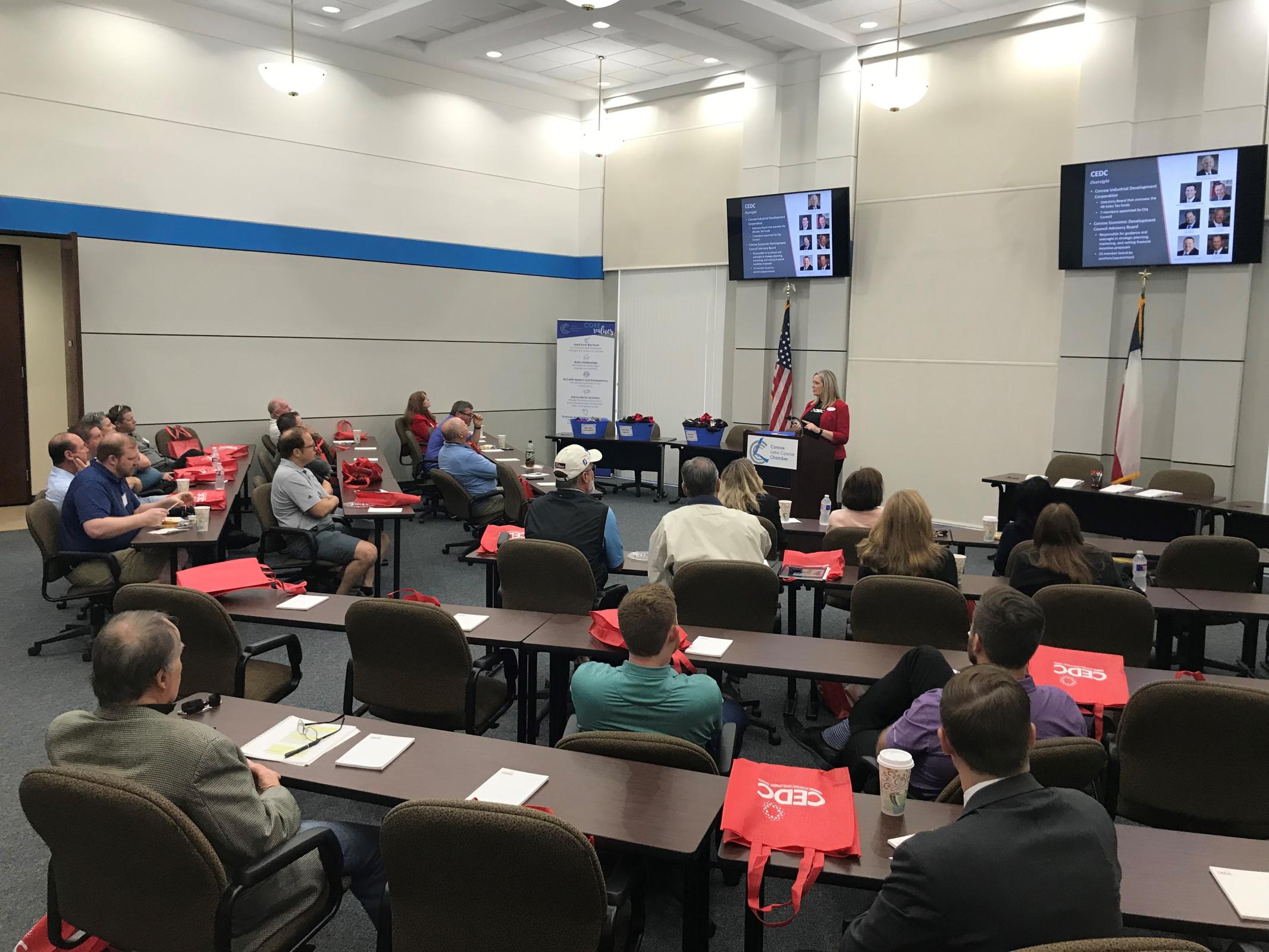 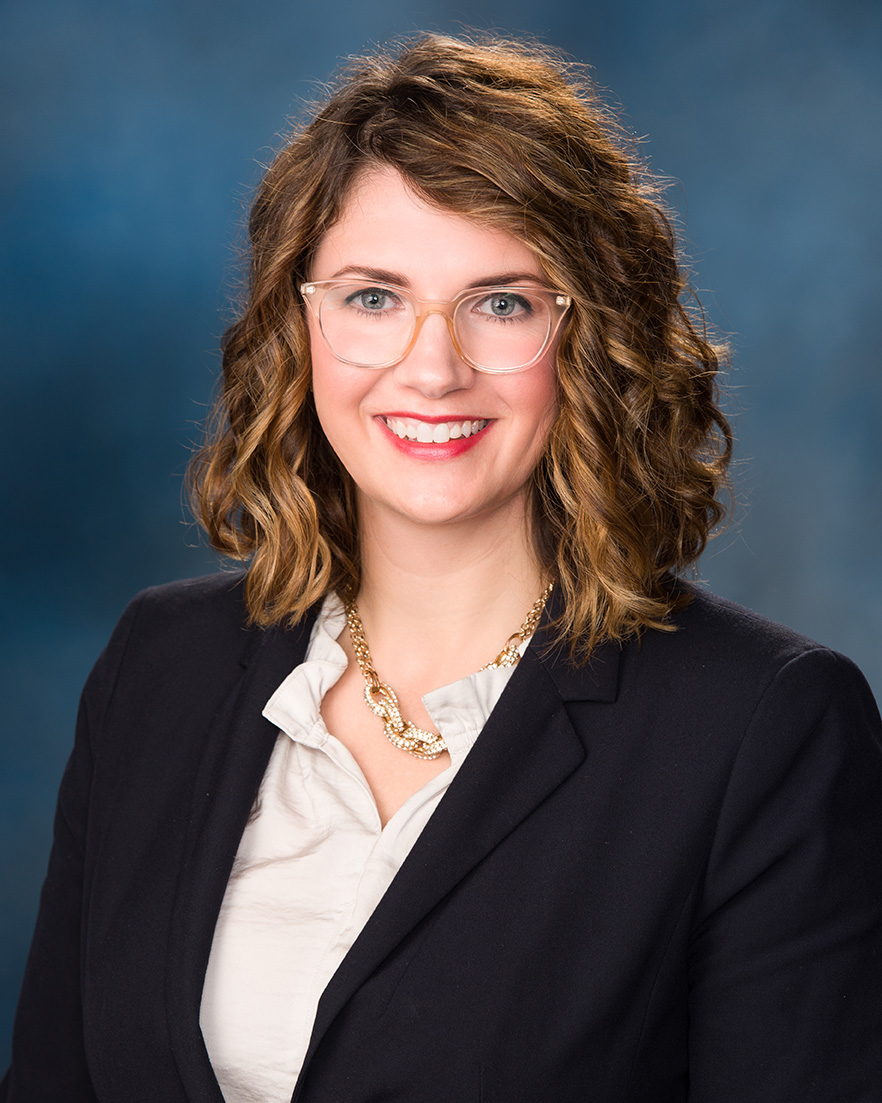 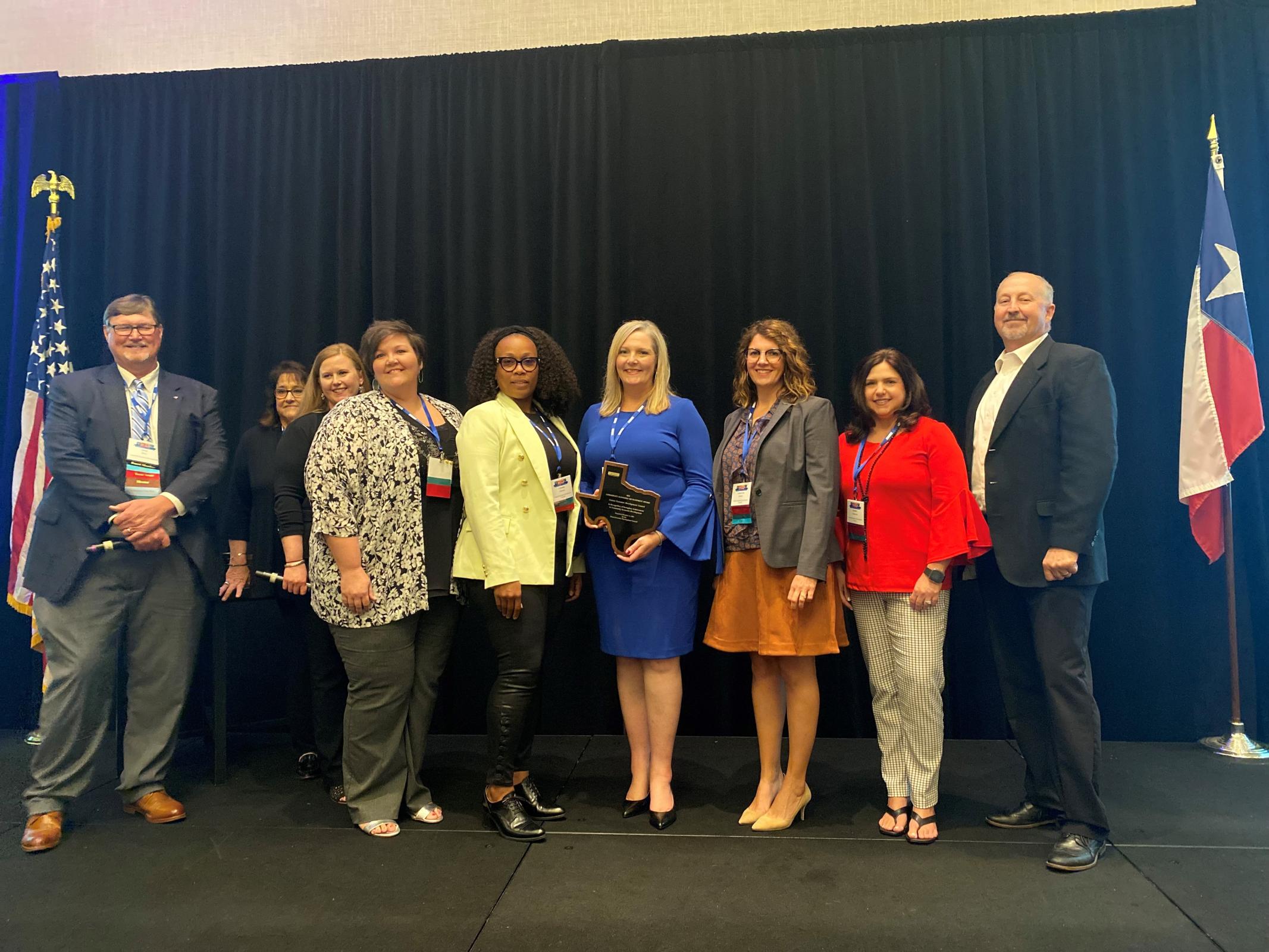